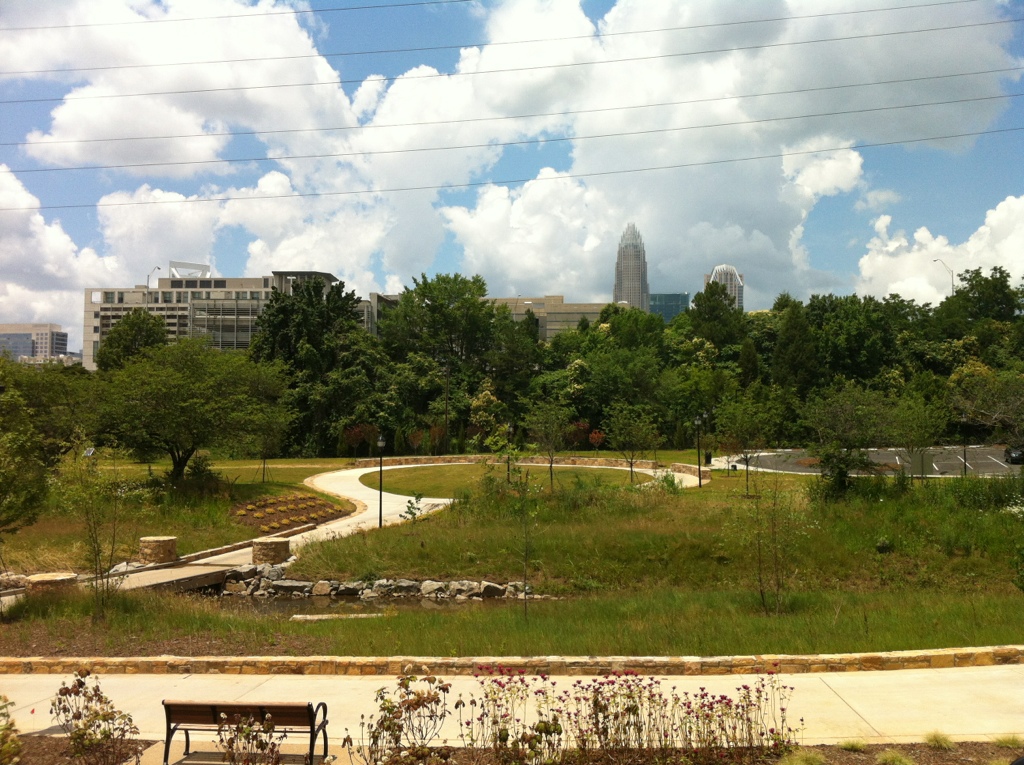 Remember that great BBC series that got ported to The Learning Channel back in the late ’90s, “Junkyard Wars”?

It was a show that one fan site (Junkyard Wars Online) described as “equal parts gameshow, Mad Max and science lesson in a race to see which team will build the best machine in the allotted time of just ten hours.”

Well, I have searched high and low, and cannot find them on DVD, Hulu, Netflix, TV.com, YouTube or anywhere else…

END_OF_DOCUMENT_TOKEN_TO_BE_REPLACED

(This post may seem a little belated, but pretend we are still following the Julian calendar and that Christmas comes on January 6th.)

Do you know how some radio stations switch over to an all-Christmas music format, sometimes as earlier as Nov. 1? There are two radio stations in my city that do so, although one actually let listener vote on its website, and their switch was mercifully delayed til mid-November. I’m not sure how long this phenomenon has been going on, but I know people have been complaining about it for years. The gist of the objections is that it cheapens and commercializes Christmas even more than it already has been. Well, on Christmas Eve–“new Christmas Eve”, that is, Dec. 24th–a different and more compelling reason why this is bad occurred to me.

END_OF_DOCUMENT_TOKEN_TO_BE_REPLACED

Why the trite references to The Empire Strikes Back? Because I resisted using WordPress for so long, it seemed… strangely appropriate.

After having tried several different pieces of software to make websites easier, both at work and at home, I decided it was time to see why WordPress has so many users. I know Internet Explorer has a lot of users, too, but then again, WordPress doesn’t come pre-installed on anybody’s computer, now does it?

So far, so good. I probably stretched the install out longer than it had to be. It still only took about 10 minutes. (Yeah, I am the geeky type who agonizes about whether to make his own password salts.)

That’s a picture of me below. It was drawn by a co-worker at a previous job. Not realistic at all–I don’t look that good in real life. Maybe one day I’ll figure out how to wrap text around images in posts.